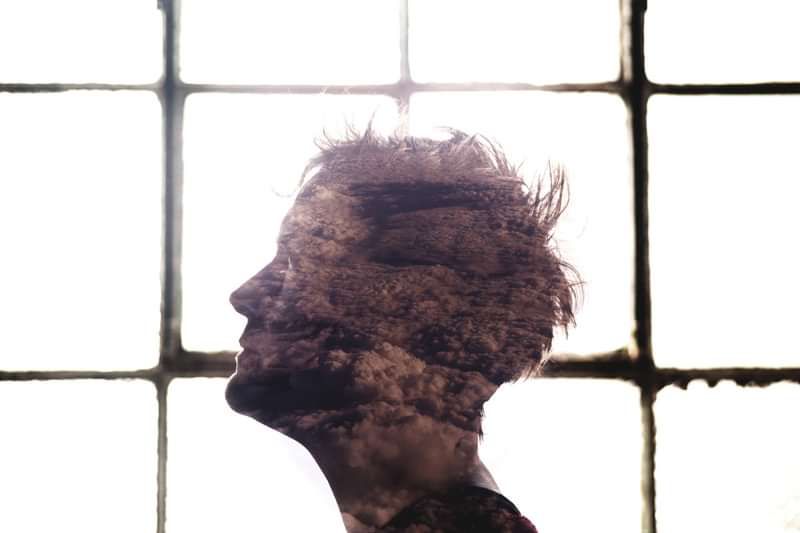 The Hug and Pint, Glasgow

London and Manchester based spoken word artist, writer and saxophonist Angus Fairbairn AKA Alabaster dePlume made his Lost Map debut with the release of the postcard single, 'Be Nice To People' in October 2017. The track is a peculiar, atmospheric, righteous and suitably intriguing introduction to Angus’s wonderfully uncategorisable output spanning the realms of performance poetry and folk and jazz music, described as “cheerfully uneasy” listening and “totally unique... very, very brilliant indeed” by BBC Radio 3’s Max Reinhardt.

New single, the mesmeric 'They Put The Stars Far Away', is released in March 2018 with an accompanying UK tour. Both tracks are taken from the forthcoming new album The Corner of a Sphere, which will arrive on Lost Map later in the year.

The Corner of a Sphere is Alabaster DePlume’s fourth album to date, following three successful self-releases on vinyl, CD and digital formats in collaboration with Manchester’s Debt Records. Angus has developed an audience in East London through a growing monthly development residency, PEACH at the Total Refreshment Centre, described by The Guardian as “one of the most thrilling performances I’ve seen this year; a reminder of how vital and adventurous music can be”, from which three recent live clips have been shared 870 times with views of more than 117,000. The show also enjoys notoriety in Manchester, Bristol and Edinburgh. Alabaster DePlume has elsewhere performed for BBC Radio 3, National Theatre and at clubs and theatres around UK. He occasionally moonlights as a saxophonist for artists including Liz Green, Honeyfeet and Lost Map’s own Rozi Plain.