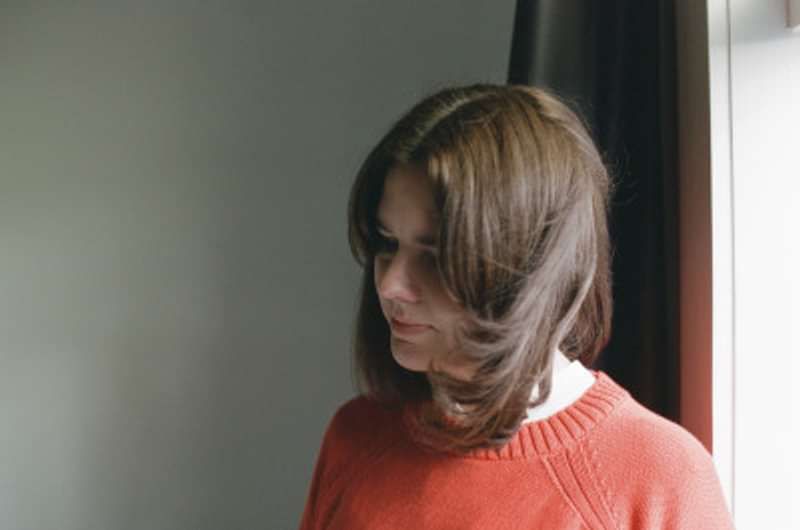 A warm swell of ambient sound precedes an arpeggiated rhythmic riff that springs into flight, exuberant and joyful. Sparkling electric guitar punctuates the relentless thrum of Hollie Fullbrook’s acoustic, as the potent lyricism she is known for cuts searingly through the noise - “Stirring, shaken, all of us waking under the same cover of sky".

And so begins ‘Olympic Girls’, the title track of the third long-player from Tiny Ruins. Set for release on 1 February 2019, the group’s hotly anticipated next offering is replete with vital lyricism and galvanising rhythms.

“I've heard Olympic Girls, and I had to pick my jaw up off the floor”, wrote Grant Smithies. “Clustered around more introspective passages typical of confessional singer-songwriters are gnarlier phrases that give her work its buzzy voltage: arresting visual images, weird associations, daisy-chains of telling detail.”

Building on the sparse minimalism and mesmerising songwriting of earlier releases, Olympic Girls comprises a taut and agile quiver of songs, dancing with explorative instrumentation and a pop sensibility that springs with life.

"Her voice, somewhere between Karen Dalton and Nathaniel Rateliff, is filled with contradictions - fragile yet forthright, vulnerable but fiercely determined - the lyrics allusive and elusive as dreams" - **** MOJO

"She's managed to avoid the applied angst that so often ruins the work of female singer-songwriters and created a debut album of vast beauty” - TOM RAVENSCROFT, BBC 6 MUSIC

Tiny Ruins will release their second album, Brightly Painted One, on 5th May. The album is their first since signing with Bella Union in the UK/Europe.

Formed as a solo project in 2009 by songwriter Hollie Fullbrook, the band now includes bassist Cass Basil and drummer Alexander Freer. While continuing to be based in their native New Zealand, Tiny Ruins has spent much of the past three years touring throughout Australia, Europe & the US, opening for artists such as Beach House, Joanna Newsom, Fleet Foxes, Father John Misty, The Handsome Family and Calexico.

Lyrically ambiguous and poignant, the songs roughly follow in the traditions of folk and blues that Fullbrook has drawn on in the past, engaging moods both hopeful and world- weary. Yet there is more of an expansive approach to this album - where debut Some Were Meant for Sea presented a host of characterful vignettes, Brightly Painted One follows a journey, cyclical and whole, with tones falling between dream pop and folk-blues.

While still retaining a minimalist approach, this sophomore release is layered and shaped with an array of brass, percussion and strings.The arrangements are lush and fully-realized, with the warm fuzz of hammond and rhodes keyboards, subtle string parts and electric guitar jangles and thrums. Brightly Painted One was recorded with engineer Tom Healy over several months in an underground warren of passageways and small rooms known as 'The Lab', in Auckland, the band's hometown.

The writing of these songs spans roughly three years, growing out of Fullbrook's varied life of touring, working when home, relationships and everyday observation. From the mountain walks of She'll Be Coming 'Round , the roof-tops of White Sheet Lightning and the street corners of Reasonable Man, the songs document the stasis and the movement of life; of persevering its humour and mystery.

Brightly Painted One will be released 5th May on Bella Union. 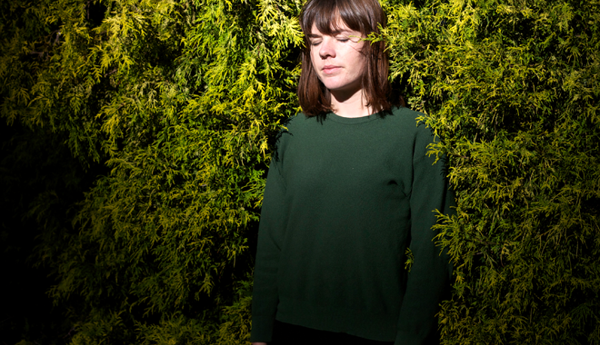