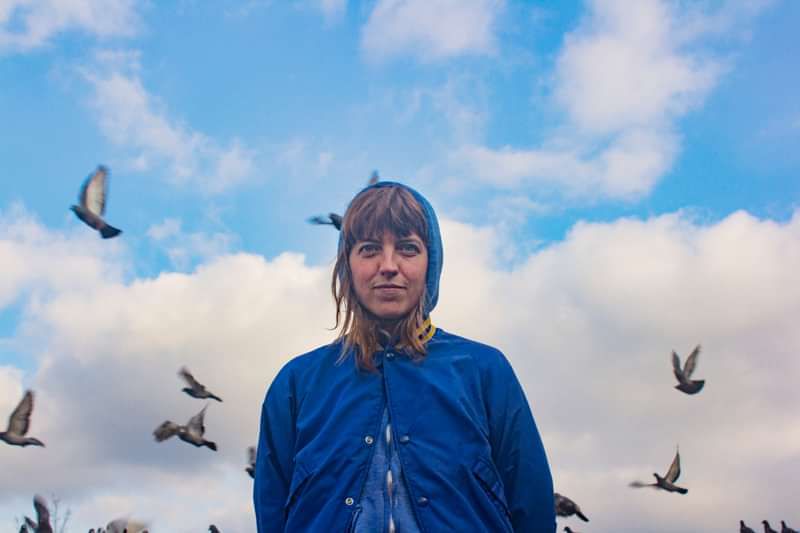 rozi plain has been making music since her brother taught her a few chords on the guitar aged 13. raised in winchester, she spent a few years studying art and painting boats in bristol, where she began collaborating with long-term friends kate stables (this is the kit) and rachael dadd among many others on a thriving local scene. it was there that rozi made her first two albums, 2008’s inside over here and 2012’s joined sometimes unjoined, each works of deliciously sad and beautiful pop full of heart- wrenching harmonies dotted with unexpected instrumental flourishes. rozi released her most recent album friend in april 2015 featuring contributions from hot chip’s alexis taylor among others. a companion album of remixes, unreleased tracks and radio sessions, friend of a friend, was released in 2016.

almost permanently on tour, rozi has taken her joyous live show on the road countless times around europe, the uk and the usa, in partnership with alt-folk luminaries from devendra banhart to james yorkston and the pictish trail. she has appeared at festivals including sxsw, iceland airwaves, glastonbury, end of the road, latitude, bbc 6music festival, green man and lost map’s howlin’ fling. as a member of this is the kit, rozi has also toured widely, including several dates around europe opening for the national.